The price of housing shoots up 8.5% in the first quarter 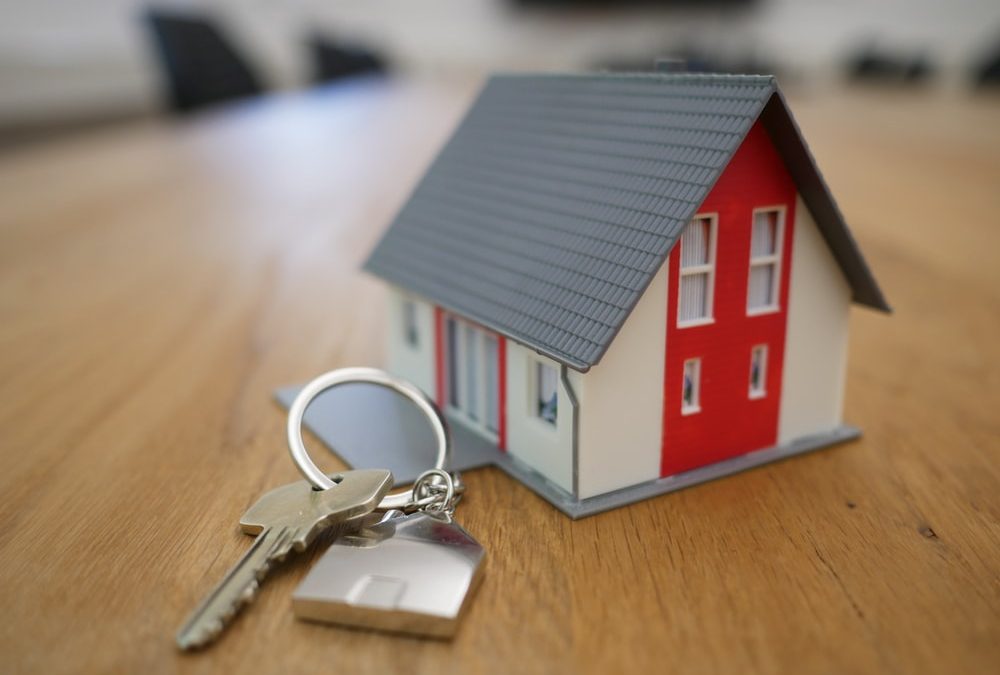 Its highest increase in almost 15 years.

Spanish property prices continue their unstoppable trend and registered a rise of 8.5% in the first quarter 2022 compared to the same period in 2021. This is an increase two points higher than the previous quarter and the highest increase in 15 years, since the third quarter of 2007, according to data published this Wednesday by the National Institute of Statistics (INE).

In this way, the indicator reaffirms the current boom in Spain to acquire a house, which is triggering sales, mortgages and prices to levels not seen since the mid-2000s

With the rebound in the first quarter, the price of free housing now accumulates 32 quarters of year-on-year growth. On a quarter-on-quarter basis, the increase in prices between January and March was 2.6%, its highest quarterly rise since the second quarter of 2018, when it also grew 2.6%.

Resale properties increased by 8.2% year-on-year, almost two points more than the previous quarter and its highest rate of growth since the second quarter of 2007, just before the start of the financial crisis.