The Constitutional Court annuls the ‘Plus Valia’ tax 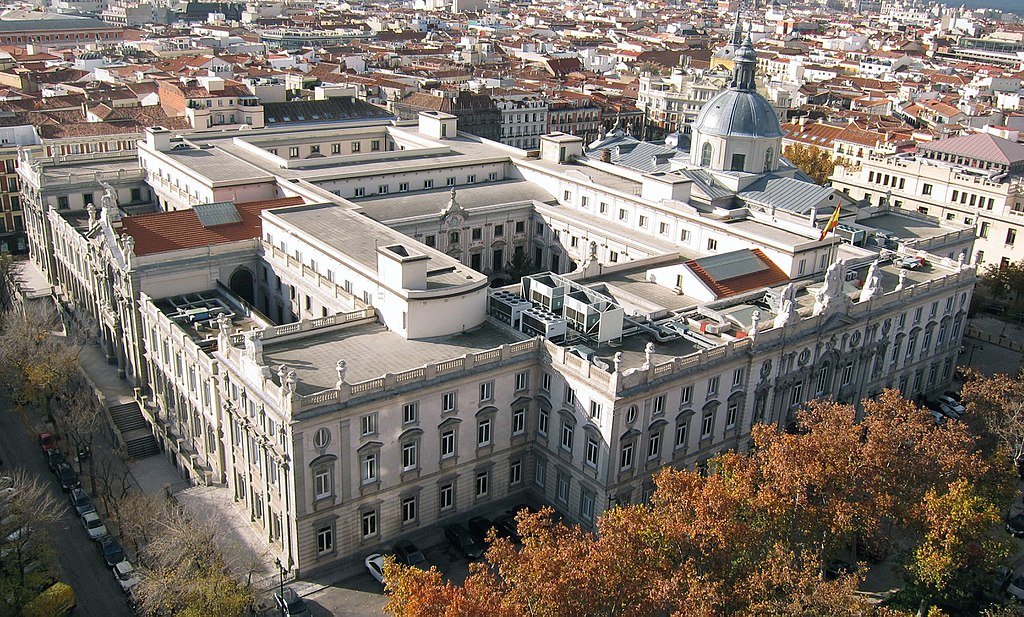 Spain's Constitutional Court has annulled today Tuesday 26/10/21 the municipal 'Plus Valia' tax collected by the townhalls.

So what is the Plus Valia tax? It is a tax is calculated by townhalls and applied to the increase of the value of the urban land once a property is transferred, sold, inherited by the property owner.

In a statement by the magistrate Ricardo Enríquez, the calculation of the tax is considered unconstitutional since it understands that the objective calculation system does not correspond to reality, affecting the principle of economic capacity contained in article 31 of the Spanish Constitution.

For those that do not know the Spanish constitution Article 31 is as follows:

Article 31
1. Everyone shall contribute to sustein public expenditure in proportion to his or her financial means, through a just and progressive system of taxation based on principles of equality, which shall in no case be confiscatory in nature.
2. 2. Public expenditure shall be incurred in such a way that an equitable allocation of public resources may be achieved, and its planning and execution shall comply with criteria of efficiency and economy.
3. 3. Personal or property contributions for public purposes may only be imposed in accordance with the law

This tax is currently an important source of financing for city councils throughout the country.

The decision has been adopted by nine magistrates as Juan Antonio Xiol abstained from being part of the plenary session and Magistrate Alfredo Montoya was on sick leave. The majority decision will count on the particular votes of justices María Luisa Balaguer and Cándido Conde-Pumpido and the concurring vote of President Juan José González Rivas.

The High Court thus responds to a question of unconstitutionality raised by the Contentious-Administrative Chamber of the Superior Court of Justice of Andalusia on articles 107.1, 107.2 a) and 107.4 of Royal Legislative Decree 2/2004 by which the text was approved recast of the Regulatory Law of Local Finance.

The judgment considers the aforementioned articles to be unconstitutional and null because it establishes an objective method for determining the tax base of the Tax on the Increase in the Value of Urban Land, which determines that there has always been an increase in the value of the land during the period. period of taxation, regardless of whether there has been such an increase and the actual amount of that increase.

NO RETROACTIVE EFFECT
From what we have been told by several legal sources, when the full content is out in the following days it should be impossible for the townhalls to claim the 'Plus Valia' tax.

However it does not appear that it will be retroactive.

This meant that the Constitutional Court forced the tax not to be levied in any case on acts or events that were not exponents of real or potential wealth.

As always, please see independent advice from you lawyers!