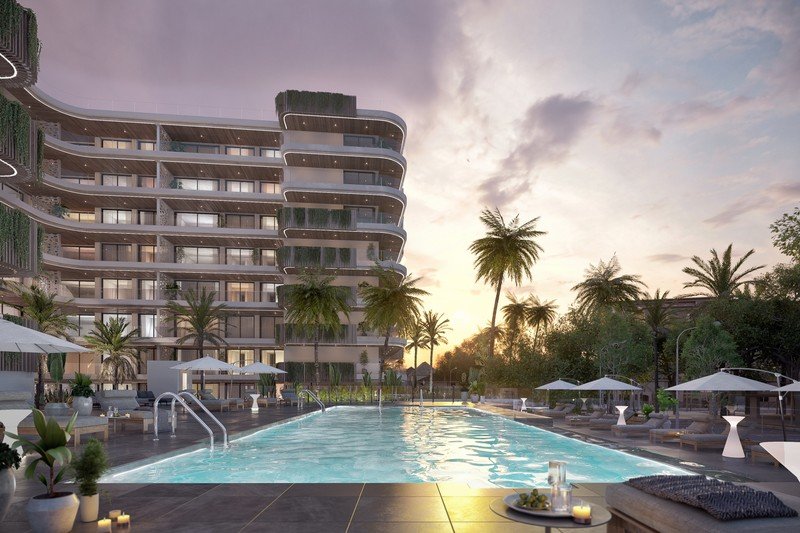 It is strange to think that at the time of writing this article, we are only a month away from marking the one year anniversary of Spain’s state of alarm coming into force.

But as a realtor what I am primarily concerned about its impact on the real estate market, and for this article specifically the Costa del Sol development market.

So? has the new construction industry collapsed?
The answer to that is a firm no!
But like all industries in the last year it has suffered and seen a slow down in licenses granted for new builds along the Costa del Sol.

Looking at the entire province of Malaga, the Costa del Sol has received the highest percentage of investment, although lower than pre-pandemic numbers, with Mijas being a notable case.

In fact in 2019. 787 million euros worth of licences were granted! Quite a large spike for the area, it must be said. But for those who do the know the different areas of Mijas, there have been quite a few projects in the pipe-line around La Cala and La Cala Golf. As a comparison in 2018 Mijas saw a doubling of approved licences and the figure stood at about 400 million euros.

Obviously the figures for 2020 were not going to be anywhere near as high with the closure of town hall departments, lock-downs, etc… Even then we saw 143 million euros of investment in 2020 and a forecast of 200 million in 2021!

This same sort of confidence seems to be apparent throughout the Costa del Sol with one of the few industries that has seen the least lay-offs has been construction and related industries. Which as a more local example Fuengirola developments have seen positive growth with many high-end projects in the works.

Although the market has suffered due to covid it is positive to see that there is investment in medium to long term projects. It implies a certain confidence in the future of the Real Estate market on the Costa del Sol and Spain in general.