A return to normality? 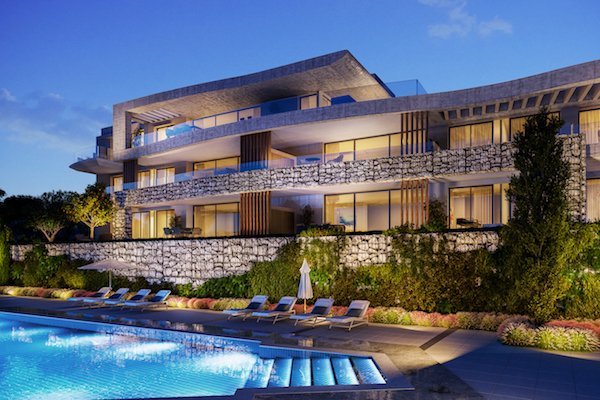 The stats are out, and the figures for this March are looking good! Spanish property sales stood at 47,332 in March, a figure not seen since July 2019 and makes up for the lower figures we saw in January and February this year.

The sale of homes rose by 32.4% last March in comparison to the same month of 2020, adding 47,332 property sales, its highest figure since July 2019. It should be noted though that for 2 week in March 2020 were affected by the state of alarm, which stated in March 2020 in Spain. So the percentage improvements are going to look impressive throughout the rest of the year.

With the year-on-year advance in March, the sale of homes returned to positive rates after having seen declines in January and February of 15.4% and 4.3%, respectively. But again that is comparing pre-pandemic figures to figures during a pandemic. So as previously mentioned, year-on-year percentages mean little.

The year-on-year rise in home sales in March was the consequence of the strong upturn in transactions for new homes, which increased by 52.6%, to 10,149 transactions, as well as the increase in the sale of used flats by 27.8%, to add 37,183 transactions.

91.3% of the Spanish properties transmitted by sale in the third month of the year were free market properties and 8.7% were socially protected.

In monthly terms (March over February), the sale of homes increased by 9.6%, its highest increase in a month of March since 2017.